3rd act: the verso was a group exhibition held in April 2019, whose curatorial gesture was to invert the façade of the Louvre building. Architecture almost always considers symmetry between right and left, but not usually between front and back. The latter tends to take on the role of a backstage: what should remain hidden. This edition inverts such directionality by exchanging the building’s façade for its rear.

The Louvre’s rear areas, alongside those of the Copan and the São Luiz Plaza buildings, form a coliseum around a vacant lot, in the middle of the triangle formed between São Luís and Ipiranga Avenues and Consolação Street. In 2019, this lot belonged to the University of São Paulo.

In addition to inverting the relationship between the building’s front and its back, creating a new perspective on the Louvre, 3rd act: the verso uses this stage to provide the gestures, sounds, lights, and movements of this arena theater with a scenic character, in which the thousands of residents at their windows are both audience and actors.

Our original intention was for the interventions and works of art to be temporarily located in the lot, opening up this public good to society. For over a year we maintained contact with the university, which, after this epic effort to obtain authorization, ultimately prohibited the use of the space. And so, this empty stage—blocked off, closed-in—came to be a fundamental element of this edition of the project. Rather than a limitation, the restriction enabled this act to spill over with works of art that occupied the cracks, the surfaces (solid façades, walls, sidewalks, windows), and the air—all possible spaces found within the three-dimensionality formed by the triangular block.

The exhibition took place as a happening of 9 days, from April 13–22, 2019, with 13 artists and programming that combined permanent works on display and scheduled actions.

the core of the triangle

theatricality and performativity in the urban context

the politics of the windows 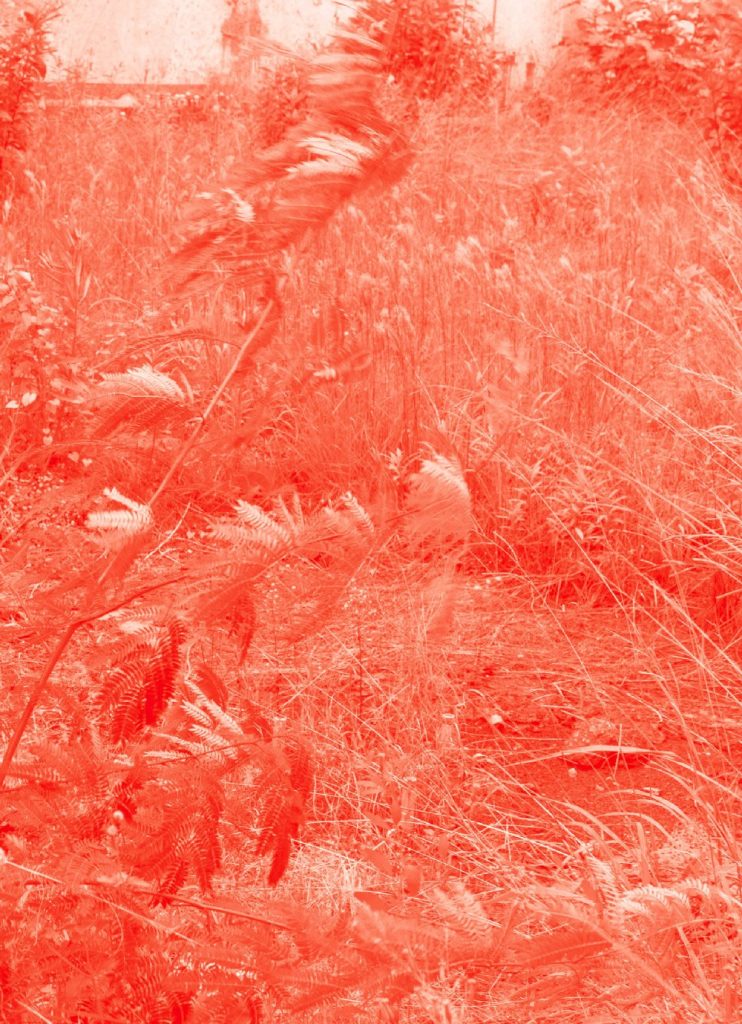